Sometimes, when you’re the head of a laboratory, you’re just going to get a little dirty. Jeff earned his Ph.D. in Alan Tessier’s lab at the W. K. Kellogg Biological Station, a year-round field station operated by Michigan State University. While there, he waited for many, many Daphnia to die of old age, broke several oars rowing out to the middle of lakes on windy days, discovered the mystic incantations that get PCR to work, and thought that the lab never had enough beakers. He followed that with a post-doctoral project in quantiative genetics and demography (in terrestrial plants, of all things!) with Debbie Roach at the University of Virginia. Needing to get back in the water, he returned to Daphnia with a post-doc in evolutionary genetics and genomics in Mike Lynch’s lab at Indiana University. At IU, he launched three sets of mutation accumulation lines that have been going for so long now they could be the subject of a 1960’s horror movie. He also discovered the ancient Piankashaw rituals for hatching ephippia, and used his knowledge of that closely guarded secret to generate hundreds of hybrids. He is now a Professor in Department of Biological Sciences at USC — The real USC — and he finally has enough beakers.

In many respects, Jeff’s research interests are driven by a fascination with biodiversity he developed while being raised in the Wisconsin Wilderness. Given that his parents were statistics professors, it was inevitable that nature and nurture would combine to drive him toward the quantitatively rigorous sciences of ecology and evolutionary biology. His main interests are all connected to adaptive divergence, a phenomenon that can only be really understood in the context of non-adaptive evolutionary processes. It has been famously said that nothing in biology can be understood except in light of evolution, but it is less-well appreciated that the converse is true: evolution cannot be understood except through the integration of all other components of biology. Thus, his research activities are spread across the intellectual landscape of biology, and incorporate field ecology, mathematical theory, population genetics, quantitative genetics, physiology, genomics, population biology, demography, species interactions.

He has a secondary interest in research ethics education, the details of which can be found on the Ethics Page.

Jeff has taught Field Biology (non-majors), Environmental Studies, Environmental Science & Policy, Invertebrate Zoology, and Freshwater Ecology. But his favorite classes to teach have been Ecology & Evolution, Evolutionary Biology, and Genomics. Despite the demands he places on his students, every semester they find a way to impress him.

More information can be found on the Teaching page.

It sometimes seems that Jeff has studied all creatures great and small. 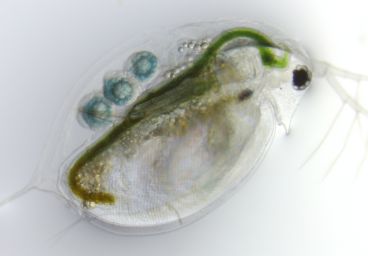 For almost two decades, these have been the stars of the show. 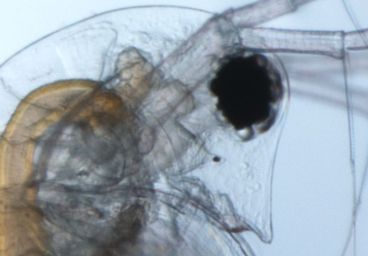 A southern version of D. pulex, these girls might soon take center stage. 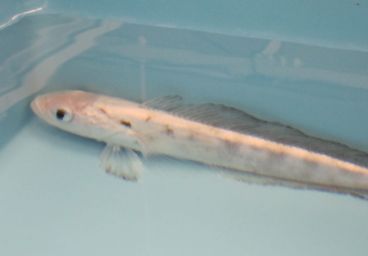 The ugliest fish in the sea (except the beautiful Borchs). 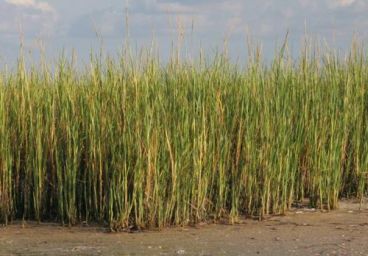 Seriously? A plant? you've got to be kidding. 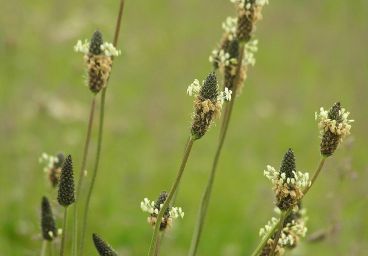 Thousands and thousands of weeds. And another plant! 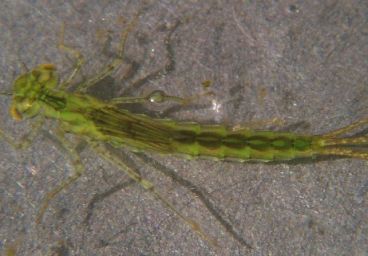 Where it all started, oh so long ago. 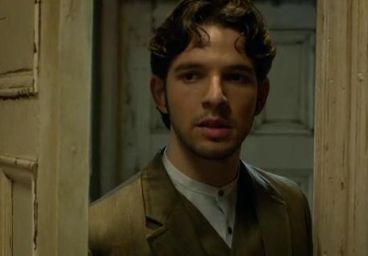 They're real, you know. 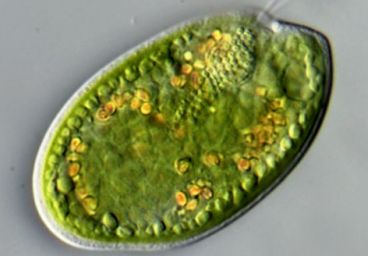